The Sensei of Aikido 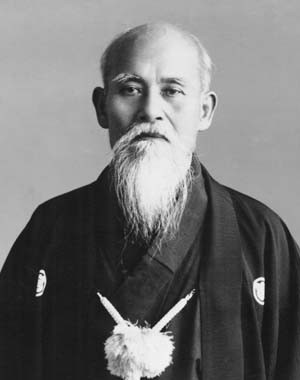 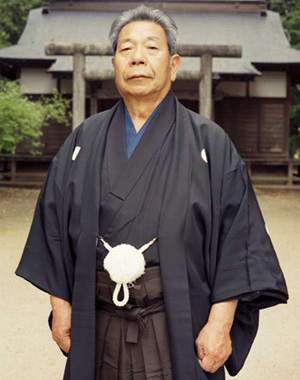 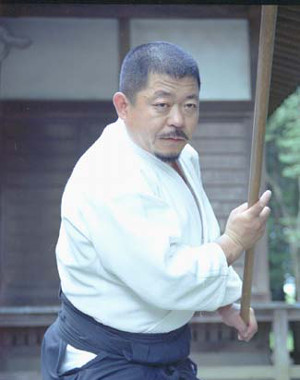 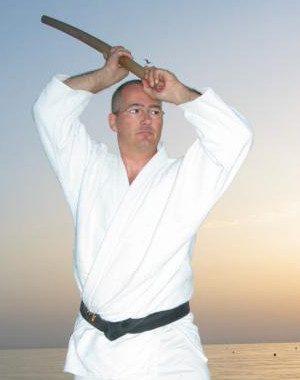 In Japan, Aikido is considered the most highly-evolved form of martial art and even though it derives from traditional combat arts (ju-jutsu, ken-jutsu ecc...)...

On 20 April, 2005 a covenant has been signed by M° Alessandro Tittarelli, the person in charge of "SHIN SHIN AIKIDO" and the President of the CSEN (National Educational Sporting Centre), Professor Francesco Proietti, and by the person responsible for the martial arts sector of CSEN, Master Giuliano Clinori, to ratify and accept the membership of SHIN SHIN AIKIDO under the umbrella of the Martial Arts Sector of CSEN. The nominated secretary of the new born section, Michele Marolla, was also present at the signing of the covenant.

To be informed about news of AIKIDO DENTO IWAMA RYU ITALY subscribe to our Newsletter!